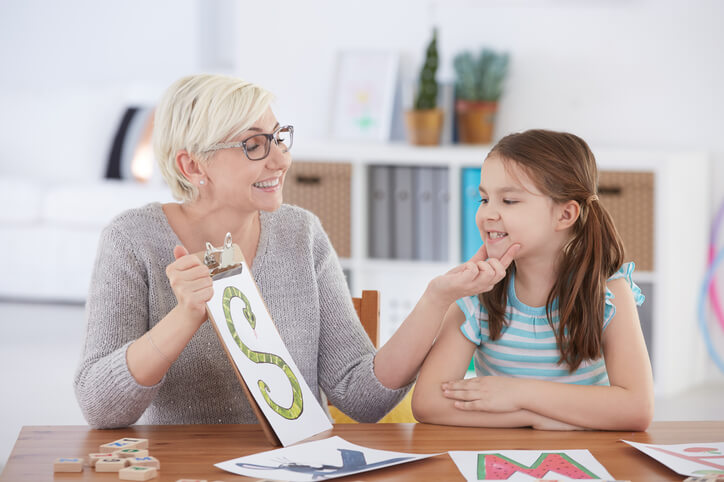 As you get to know more about the field of speech-language pathology you’ll increasingly realize why SLPs are required to earn at least a master’s degree. This stuff is serious – and there’s nothing easy about it.

In 2016 the National Institute on Deafness and Other Communication Disorders reported that 7.7% of American children have been diagnosed with a speech or swallowing disorder. That comes out to nearly one in 12 children, and gets even bigger if you factor in adults.

This basic primer on the most common speech disorders offers little more than an interesting glimpse into the kind of issues that SLPs work with patients to resolve. But even knowing everything there is to know about communication science and speech disorders doesn’t tell the whole story of what this profession is all about. With every client in every therapy session, the goal is always to have the folks that come to you for help leave with a little more confidence than when they walked in the door that day. As a trusted SLP, you will build on those gains with every session, helping clients experience the joy and freedom that comes with the ability to express themselves freely. At the end of the day, this is what being an SLP is all about.

Ready to make a difference in speech pathology? Learn how to become a Speech-Language Pathologist today