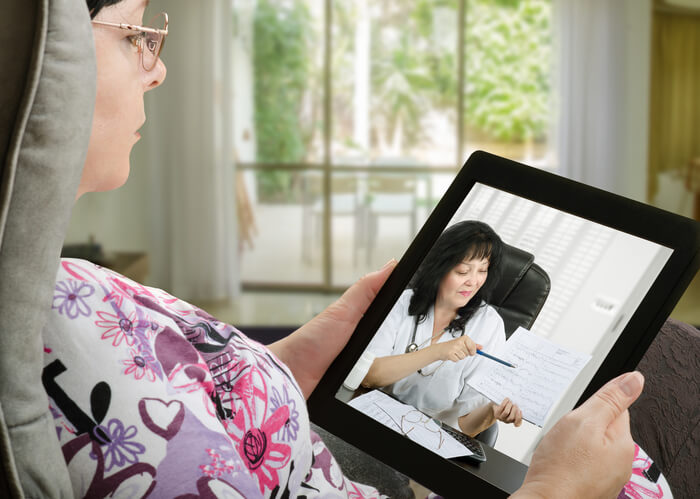 Speech therapy software: It’s widely available, easy to implement into a speech therapy plan and, by most accounts, very effective with the youngest patients.

Surveys show that nearly three-quarters of all speech therapy patients use software to practice at home, and 89 percent saw noticeable improvements.

Maybe it’s time to abandon the flashcards and consider the value of implementing speech therapy software for your pediatric patients.

During therapy sessions, your goal is to engage patients and try to maximize the interaction… But how do you encourage kids to keep making strides when you’re not around? Software solutions and apps are just what you need to entice, encourage, and motivate your young patients between therapy sessions. After all, it doesn’t take much persuading to get kids to pick up an iPad.

Here’s our picks of the top interactive speech therapy software and apps that’ll keep your pediatric patients engaged in the learning process—and having a good time while they’re at it—when you’re not around.